How much are brown cygnets costing you?

How much are brown cygnets costing you?

In my last posting I used the term brown cygnets to describe unknown known project risks that, with a good project risk management system, could have been white swans (known unknowns).

So, what drives a good risk management system? The underpinning requirement is having executive support. I recently had a colleague who wrote “I have encountered “experienced” project directors that have said, “don’t tell me how to manage risk, I’ve been doing it for 30 years”. I suspect some readers will have encountered senior managers with similar views.

These managers tend to fall into two camps; those that do not know but would like to know and those that do not know and do not want to know. So, let’s address the former as they are managers who are open to new ideas. The first step is to grab their attention. A major driver for undertaking project risk management is cost and many have no appreciation of how much poor project risk management is costing them.

Finalising any project requires a financial wrap up including a summary of variances with the original budget. Many of these variances will have been risks that became issues that cost money to fix. The question is how many of these risks were foreseeable and if mitigated earlier what costs would have been saved. I initially developed a quick calculator as a bit of fun to test this idea. The results using real client data were much larger than I had anticipated so I have made it freely available here.

I accept that the method used may be viewed as a bit rough and ready, but the values are normally sufficiently large to at least support a business case for improving project risk management. This approach can even get those managers who don’t know and do not want to know over the line. That said there will be some who, even with this cost focussed, approach do not support such an initiative. However, in my experience these “dead ducks” are exceptionally rare!

The Importance of Objectives

Shortly after the draft ISO31000 was released a worldwide group discussed... read more 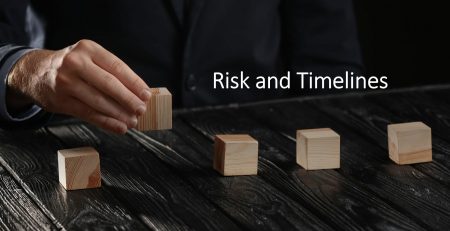 Objectives drive a risk/time relationship that is not widely understood. This... read more 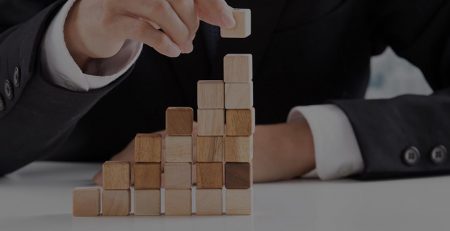 RiskTools evolved as a result of Consultancy work undertaken with many... read more

Is your risk management toolset efficient or wasteful?

Once an assessment of the efficiency of your risk process has... read more 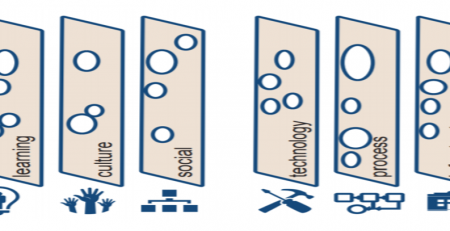 In my last posting I underpinned the need for executive support... read more

Organisational risks within the project cycle

Estimates by their nature are uncertain. Would being able to model estimate... read more

Objectives and analysis when working together really help with a consistent... read more

I sometimes ask project/risk related people to tell me their current... read more

How often have you attended a risk workshop that was a... read more

Managing the cost of carrying risks